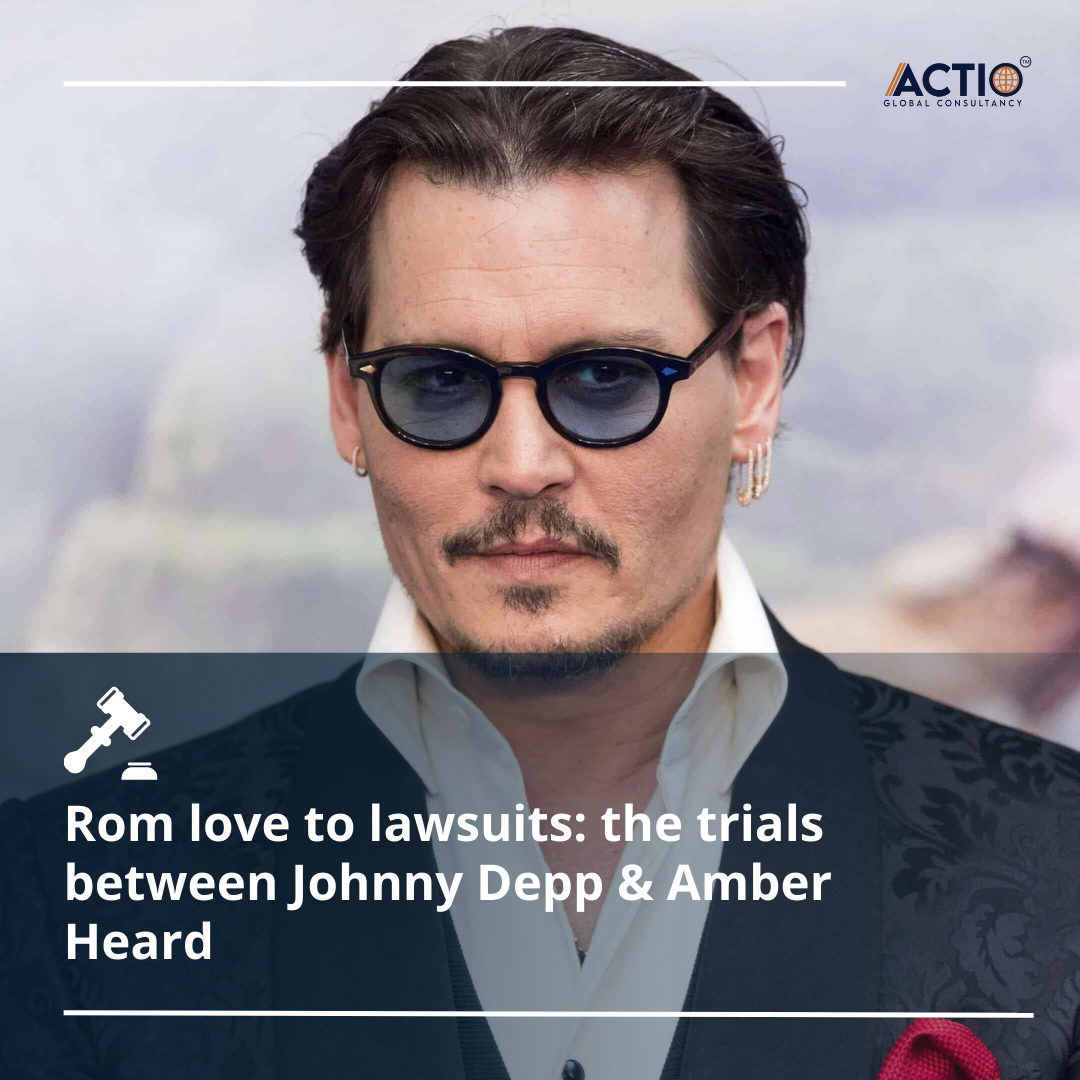 Legal Crypto Sometimes your family and marriage disputes are not always kept out of the public’s eye; just look at the trials between the two ex-couple global stars, Johnny Depp and Amber Heard.

The news about this ex-lovers, international stars, Johnny Depp and Amber Heard, is calling the attention of people around the world. The two people were once in a relationship, starting in 2012, where they eventually got married in 2015. The divorce, although, happened after their fifth month of marriage. However, the interesting thing is what goes on in the case between them.

Back in 2015, Amber Heard filed her first lawsuit against Johnny Depp, claiming that he physically assaulted her and calling for over seven million dollars in compensation from Depp. Their case and relationship may have ended, but Depp continued to suffer the consequential defamation and was fired from his roles in many projects—one of them was his well-known Captain Jack Sparrow’s role. What happened to Depp was quite shocking to many fans, and people were demanding that he be casted back into his original roles.

Later, Depp decided to file a lawsuit back against Heard for her defamation attempts of him, to seek justice for himself. Depp claimed that he never has physically assaulted Amber Heard. The trial between the two restarted in 2019 in a court of the UK, where he lost the case and faced criticisms.

During the past several years, Depp has been in and out of the courts, being featured in headlines and was criticized by the public. Ms.Heard also was recently found to be victimizing herself and trying to solicit Depp’s violent responses. This year, Depp has collected all his evidence against Heard’s claims and brought them to the trials to seek justice for himself.