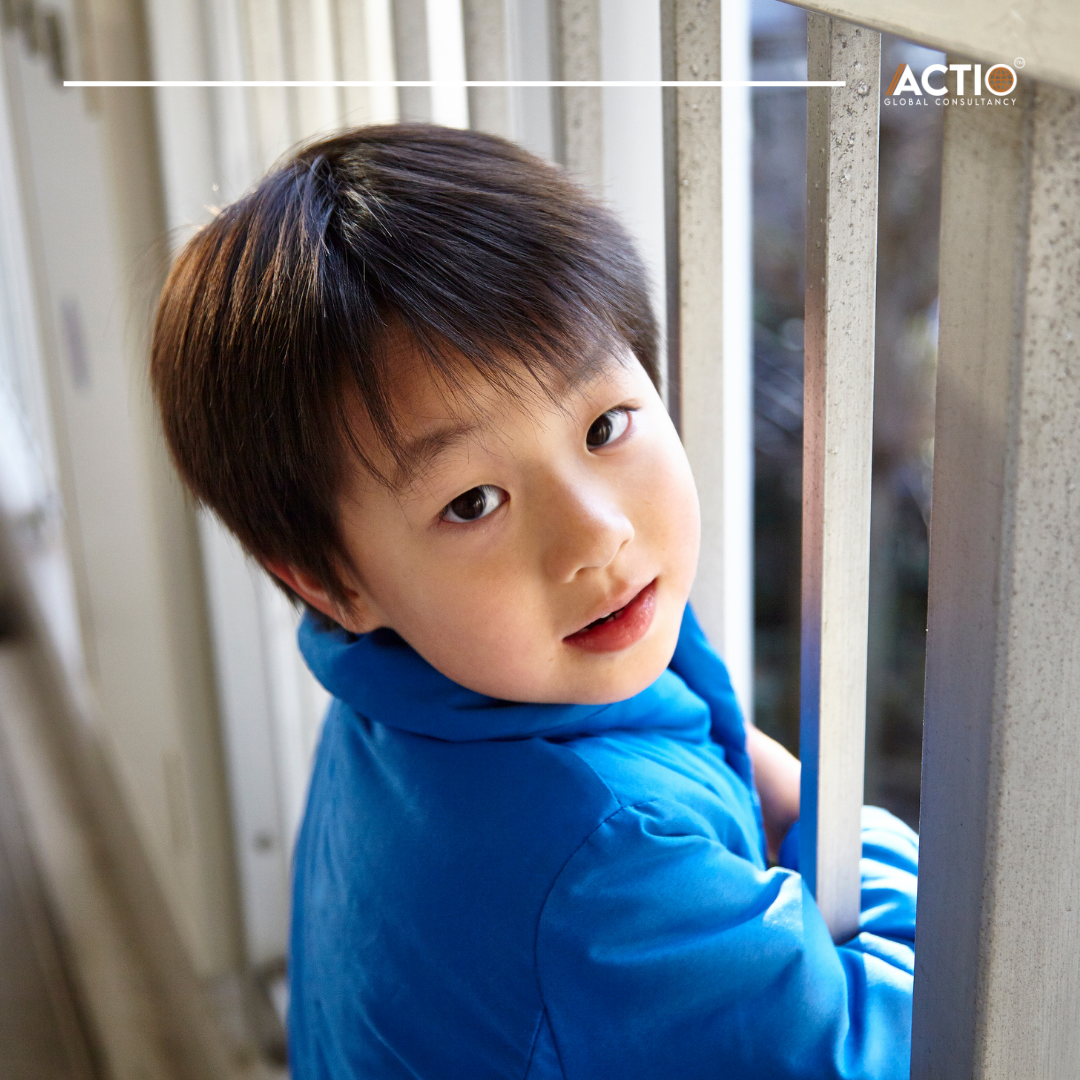 Adoptive children are children who become adopted and raised by their non-biological parents. In the process of adoption, clear agreements shall be made regarding the financial responsibilities of the adoptive parents in raising the child. Male-identified parents are called the ‘adoptive father’ and female-identified parents are the called ‘adoptive mother’. There are some things every adoptive parent should know before adopting a child.

In case the child still has their own biological parents and they are willing to let you adopt their child, following appropriate agreements and discussions, then you must comply with the law by preparing required paperwork for adoption. For the case of children from orphanage, the orphanage and/or the guardians must sign off to express their trust in the adoptive parents’ ability to raise the child.

2. The guardianship over the adoptive child

3. The parents’ rights to the children’s inheritances

4. The children’ rights to parents’ inheritances

In case the adoptive parents passed away, their adoptive children are entitled to the inheritances equally to the biological children.

5. The splitting of inheritances between the adoptive and biological children

In case there is a will already written before the parents passed away, then it should be referred to the details as specified in the will. However, in absence of such will, both biological and adoptive children are entitled to equitable shares of inheritances, or as have agreed among themselves.

These are the 5 things you should know as an adoptive parent before beginning your adoption process. The essence of adoption lies in the parents being emotionally, morally and financially capable of raising a responsible child to become a good member of the society in the future.

If you need legal advice or help with the child adoption process, please contact us, or learn more about our legal consultancy here: Legal consultancy